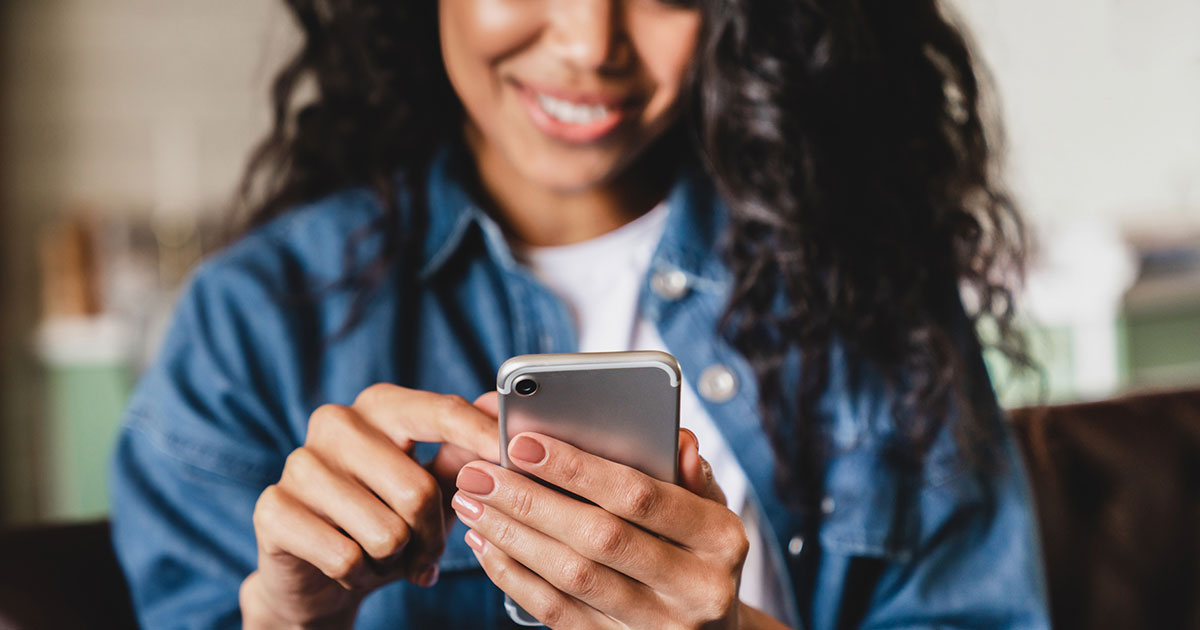 As digital marketing experts, we are all too familiar with the idea that the systems and tools we rely on can change at any moment. If you’re familiar with online advertising, you’ve probably been hearing these three letters a lot lately… iOS. In 2021, Apple’s iOS 14.5 update introduced a new privacy feature that prompted marketers and small business owners to fear the worst.

With so many users given the power to opt out of data tracking, how will we be able to run effective ads on Facebook, Instagram, and Google? The update has no doubt had an impact on digital ad campaigns, but it may not have been as detrimental as we thought. Read on to learn more about how this iOS 14.5 update works, how it affects digital ads, and how you can adjust your campaigns accordingly.

In the spring of 2021, an update to the operating system on Apple devices including iPhones and iPads gave users the choice to opt out of tracking in certain apps. Those who updated their devices to iOS 14.5 began seeing prompts from apps asking them whether they would like to allow tracking or not. It was assumed that many iOS users would opt out of tracking, and they did.

As a response, Facebook has implemented Aggregated Event Measurement to process Pixel conversion events. This allows Facebook to track web and app events from those using iOS 15.6 or later. So, while it is true that there is less user data feeding into your campaigns than there used to be, Facebook has taken steps to ensure campaigns can continue to run effectively.

How has the iOS update affected advertising on Google?

Apple’s App Tracking Transparency policy has also had an impact on Google Ads, though not as great of an impact as it has had on Facebook and Instagram. According to Red Track, keyword-driven Google Search campaigns remain unchanged, but the accuracy of your remarketing lists may be affected.

Google Display Ads are a different story. Display campaigns that rely heavily on user preferences and interests may not be as effective as they used to be. But even then, Google has taken significant steps to prevent the updates from impacting their advertising platform.

What can you do to continue running effective campaigns?

For Facebook and Instagram, there are a few essential steps to take so you can adapt to this decrease in user data. It’s important to set up Aggregated Event Measurement for your web events. This involves verifying your domain and narrowing down your top eight events. Wordstream also suggests reconfiguring your attribution windows and putting more focus on remarketing and internal data from other sources. It may also be wise to put more focus on remarketing and internal data in your Google advertising strategy as well.

The iOS data tracking updates may have had a significant impact on your advertising strategy, but it’s important to remember that adapting to change is an essential part of marketing. Now that you understand how these changes are affecting your campaigns, you can alter your strategies to get an edge over your competitors. If you’d like to leave your advertising efforts in the hands of marketing experts, we’d love to hear from you.